Capture otherworldly landscapes featuring stunning contrasts and exceptional perspectives. Appreciate the unique natural lighting effects created by the summer solstice, which provides exceptional lighting 24 hours a day, or the low winter sun, which creates lighting conditions quite similar to sunrise or sunset. Journey around the island. Designed to take you to some of Iceland’s most spectacular and photogenic places, this tour is equally appropriate for photography enthusiasts or for discerning travelers.

This tour is part of our Educational Tour Program.  We can tailor it to your specific requirements. It can be customized for groups with minimum of 12 persons. 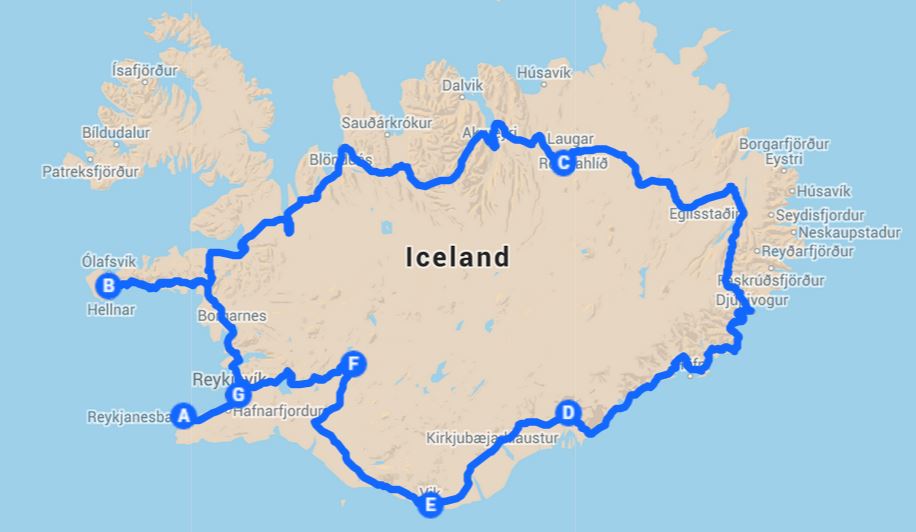 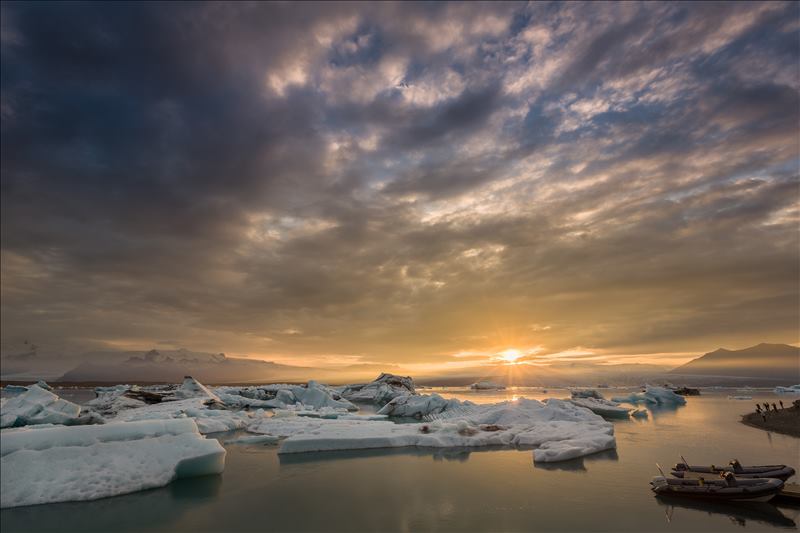 SELJALANDSFOSS One of the most picturesque waterfalls in all of Iceland. Here, the river Seljalandsá drops 200 feet over the cliffs of what used to be the island‘s coastline. If favorable conditions allow (and if you don‘t mind getting a bit wet), it is possible to walk behind the waterfall.

SKÓGAR A tiny village that is home to not only a fantastic folk museum - which contains an outstanding collection of artifacts and remarkable turf houses - but it is also home to Skógafoss, one of Iceland’s largest waterfalls with a width of 82 feet and a drop of 200 feet.

VÍK The southernmost village in Iceland, renowned for the breathtaking black beaches of Reynisfjara and the basalt columns of Reynisfjall that appear like a stairway to the sky. Just offshore, three basalt sea stacks known collectively as Reynisdrangar rise up against the unrelenting waves of the North Atlantic. According to local folklore, these formations are not rocks at all, but trolls that were turned to stone at sunrise.

SKAFTAFELL NATIONAL PARK Part of the larger Vatnajökull National Park, Skaftafell is a masterpiece of seemingly impossible contrasts of nature. The landscape in the park has considerable variety and has been formed over thousands of years by the influences of ice, fire, and water. The waterfall Svartifoss is one of Skaftafell's best known attractions, mainly for the towering black basalt columns that flank it.

JÖKULSÁRLÓN A stunning glacial lagoon filled with icebergs that have calved off the glacier Breiðamerkurjökull and are heading out to sea. It is abundant with fish that have drifted in from the ocean, and you may catch a glimpse of seals swimming around the lagoon looking to reap the bounty. 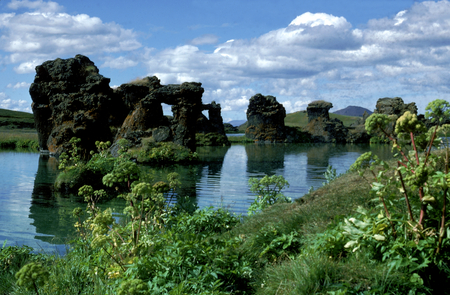 AKUREYRI Nicknamed “the capital of the North,” this small, bustling city is nestled in a beautiful fjord just south of the Arctic Circle, and the surrounding region is packed with incredible natural wonders. Marvel at the magical waterfall, Goðafoss, and Dettifoss, Europe’s most powerful waterfall. Explore the volcanic area around Krafla, the spectacular sulphur fields at Námaskarð, the dramatic lava formations at Dimmuborgir, and the pseudo craters at Skútustaðir. 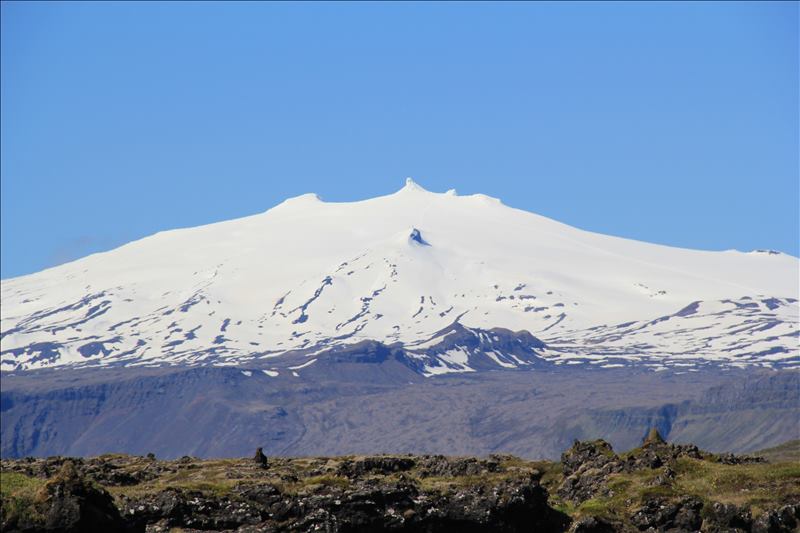 SNÆFELLSNES This 50-mile long peninsula is comprised of quaint towns and villages, stately mountains, a multitude of bird species nesting on treacherous cliffs, pebbly beaches, and remnants and relics of days gone by. Snæfellsjökull National Park lies at the westernmost part of the peninsula, and features the mystical glacier Snæfellsjökull, as well as other unique sites such as Djúpalónssandur, Þúfubjarg, and Lóndrangar.

BORGARFJÖRÐUR A region often referred to as “the saga valley of western Iceland” since it served as the stage for many significant events in the literary masterpieces that Iceland is known for. Home to Hraunfossar, a remarkable series of waterfalls formed by water emerging from a porous lava field, and Barnafoss, a cluster of robust rapids with a tragic story behind their name.

REYKJAVÍK The northern most capital city in the world. Lined with colorful, corrugated steel buildings, the streets in the downtown area are very pedestrian-friendly and full of fascinating museums, quaint shops, and cozy cafes.