This tour is part of our Educational Tour Program.  We can tailor it to your specific requirements.  It can be customized for groups with minimum of 12 persons. 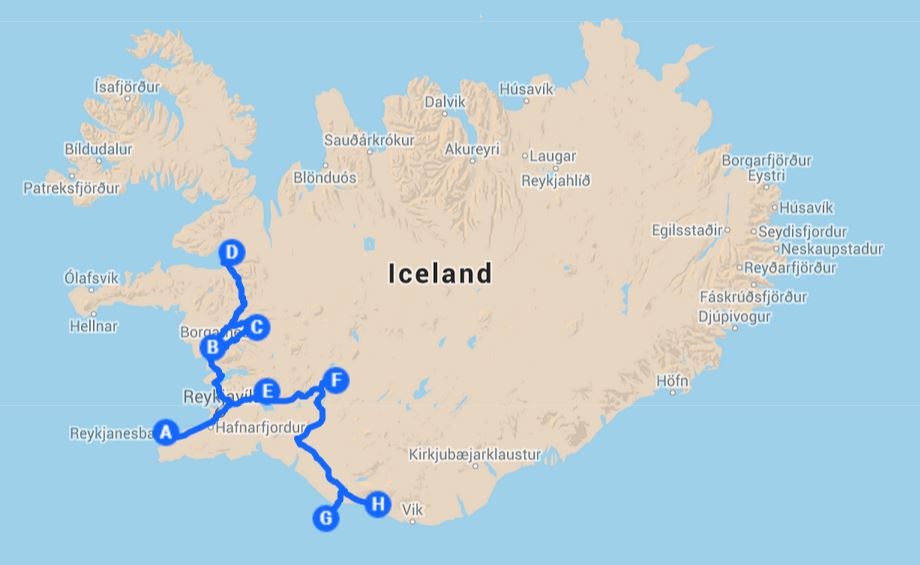 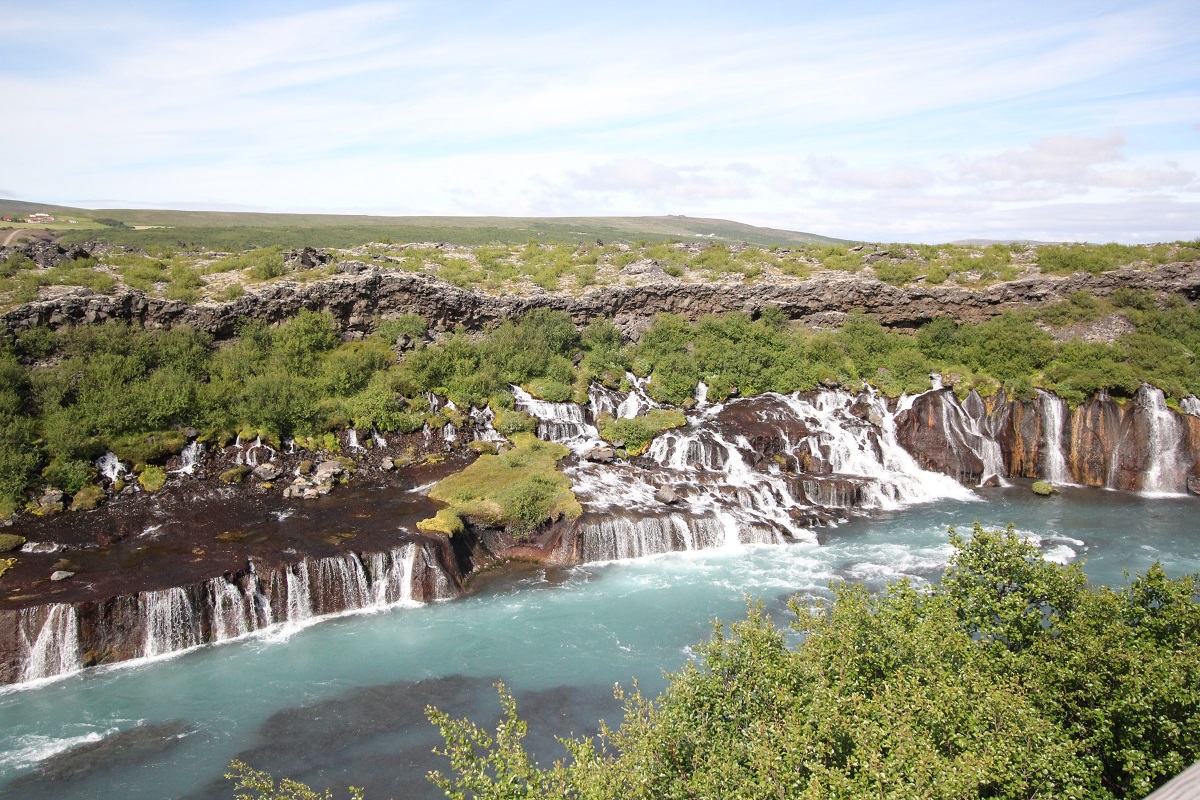 The saga valley of western Iceland

BORGARFJÖRÐUR A region often referred to as “the saga valley of western Iceland” since it served as the stage for many significant events in the literary masterpieces that Iceland is known for. Home to Hraunfossar, a remarkable series of waterfalls formed by water emerging from a porous lava field, and Barnafoss, a cluster of robust rapids with a tragic story behind their name. Landnámssetur Íslands is a musuem in Borgarnes featuring two fascinating installations: one focuses on the Viking settlement of Iceland, and the other one illustrates Egil’s Saga – a colorful story about one of Iceland’s most legendary poets.

REYKHOLT A true cultural center, Reykholt was home of one of the most important people in Icelandic history: Snorri Sturluson. A famous historian, poet, and politician during the Middle Ages, he penned some of Iceland’s most celebrated sagas and his detailed records of the Old Norse language and medieval Icelandic mythology are regarded as invaluable.

EIRÍKSSTAÐIR A living museum that transports you back to the Viking Era and marks one of the most historically significant places in Iceland. The famous Eiríkur rauði (Eirík the Red) lived here in the 10th century prior to be exiled for murder. He then spent that time establishing a Norse settlement in Greenland and is credited with naming Greenland as such in order to entice people to settle there. His son, Leifur Eiríksson, is believed to be the first European to set foot in North America. 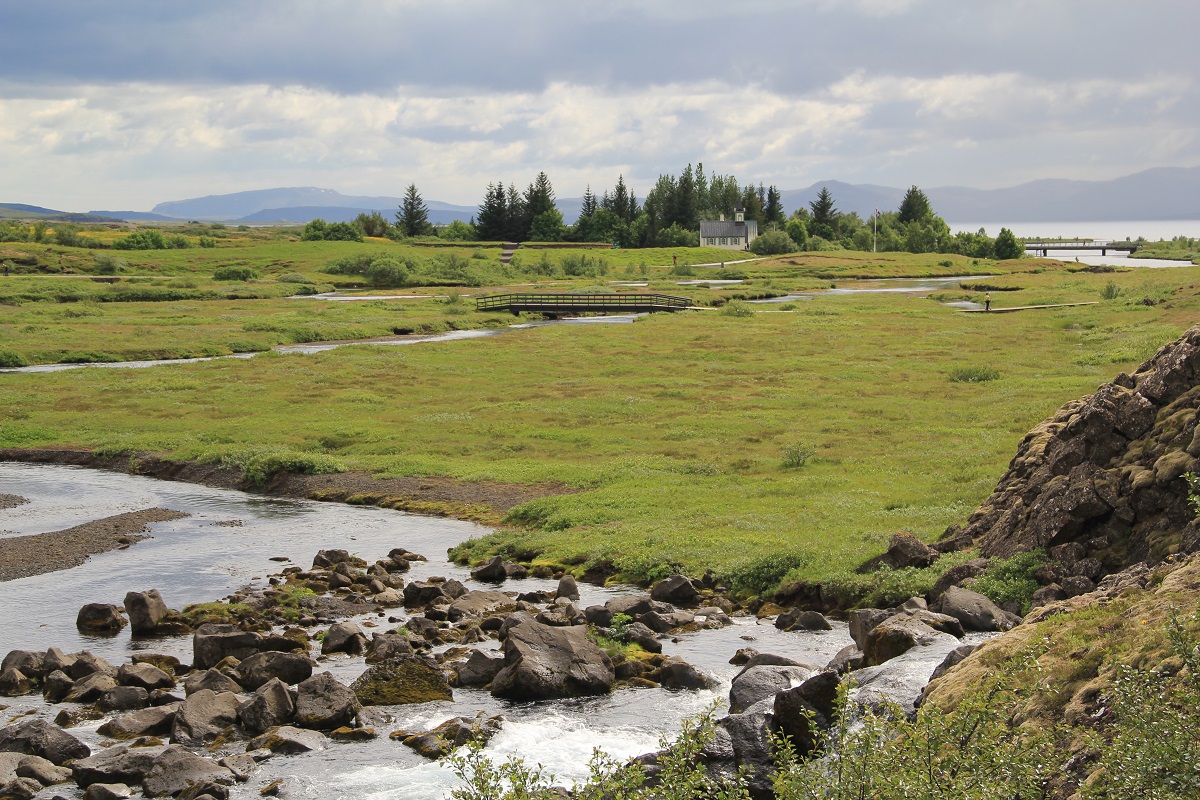 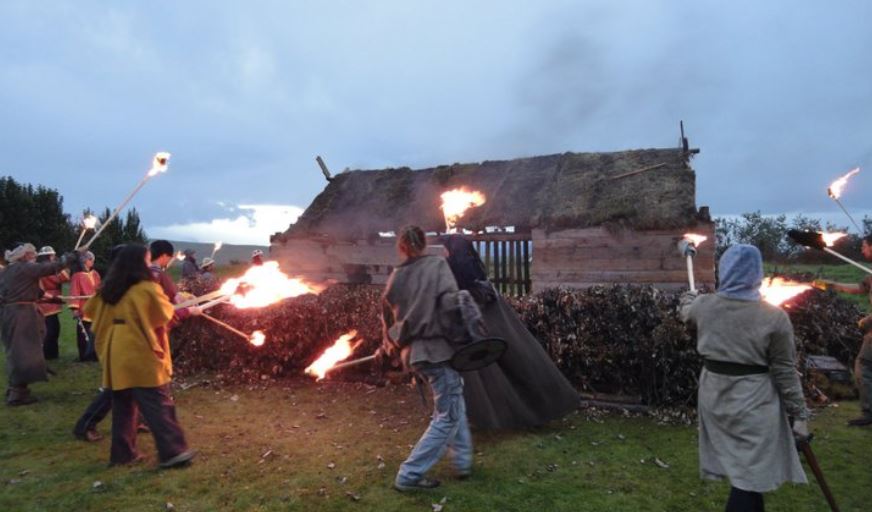 Volcanoes, Glaciers and the Burning of Viking Njáll

VESTMANNAEYJAR An archipelago formed by submarine volcanic eruptions and located a short ferry ride from the southern mainland. Heimaey is the largest and most populated of the islands and a historical eruption of Eldfell in 1973 nearly rendered it inhabitable. Although the eruption came without warning, the 5300 residents of the island were evacuated within hours, and seawater was used to slow the lava flow that was threatening to destroy the harbor – the island’s main source of income and livelihood.

SKÁLHOLT A place that holds great significance in shaping the cultural, educational, and spiritual life of Iceland. It served as the ancient seat for bishops for centuries, and the first official school in Iceland was founded here in 1056. Although the cathedral that was built during the 12th century is no longer standing, there is lovely church in its place, as well as an excavation site and a museum displaying ancient relics and artifacts.

HVOLSVÖLLUR Home to the Icelandic Saga Museum. Written primarily in the 13th and 14th centuries, the Icelandic sagas are literary masterpieces. Not only do they provide detailed insight into Viking life (mixed with a bit of fantasy for added intrigue!), but they were written with a unique, objective narrative technique that was not utilized anywhere else in the world until centuries later. The museum has an extensive exhibition illustrating Njál’s Saga, widely regarded to be the masterpiece of this literary genre.

EYJAFJALLAJÖKULL The Eyjafjallajökull Visitor Centre lies right at the foot of the now world-famous volcano. The center is operated by the family of the Þorvaldseyri farmstead that has thrived in the looming shadow of the glacier and active volcano for generations. A short film shown at the center spotlights the remarkable challenges faced by the family in the wake of the historic eruption in 2010.

SELJALANDSFOSS One of the most picturesque waterfalls in all of Iceland. Here, the river Seljalandsá drops 200 feet over the cliffs of what used to be the island‘s coastline. If favorable conditions allow (and if you don‘t mind getting a bit wet!), it is possible to walk behind the waterfall.

SKÓGAR A tiny village that is home to not only a fantastic folk museum - which contains an outstanding collection of artifacts and impressive turf houses - but it is also home to Skógafoss, one of Iceland’s largest waterfalls with a width of 82 feet and a drop of 200 feet.