Greenland is an exciting Arctic adventure destination where you can experience dog sledding, whales, icebergs, northern lights, the ice cap, and lots more.
The first people to set foot in Greenland arrived around 4-5000 years ago from the North American continent. No less than six different Inuit cultures have immigrated in several waves. Greenland's population today is descended from the last immigration, the Thule culture, which arrived there around the 9th century AD. 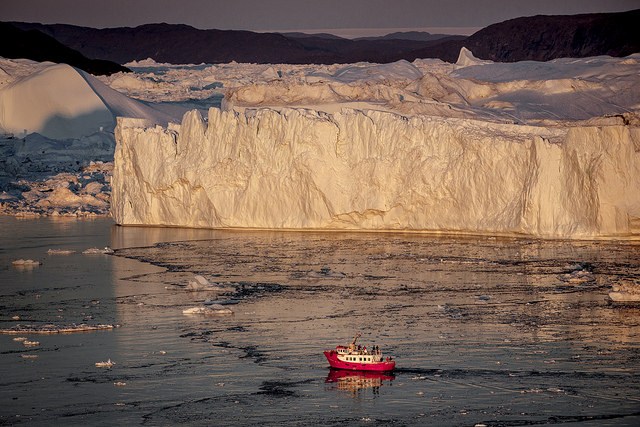 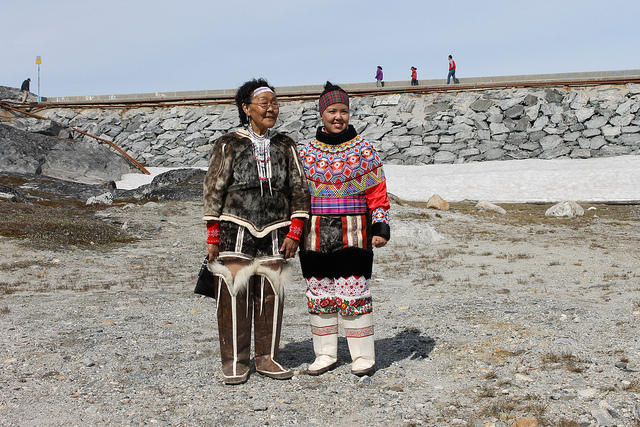 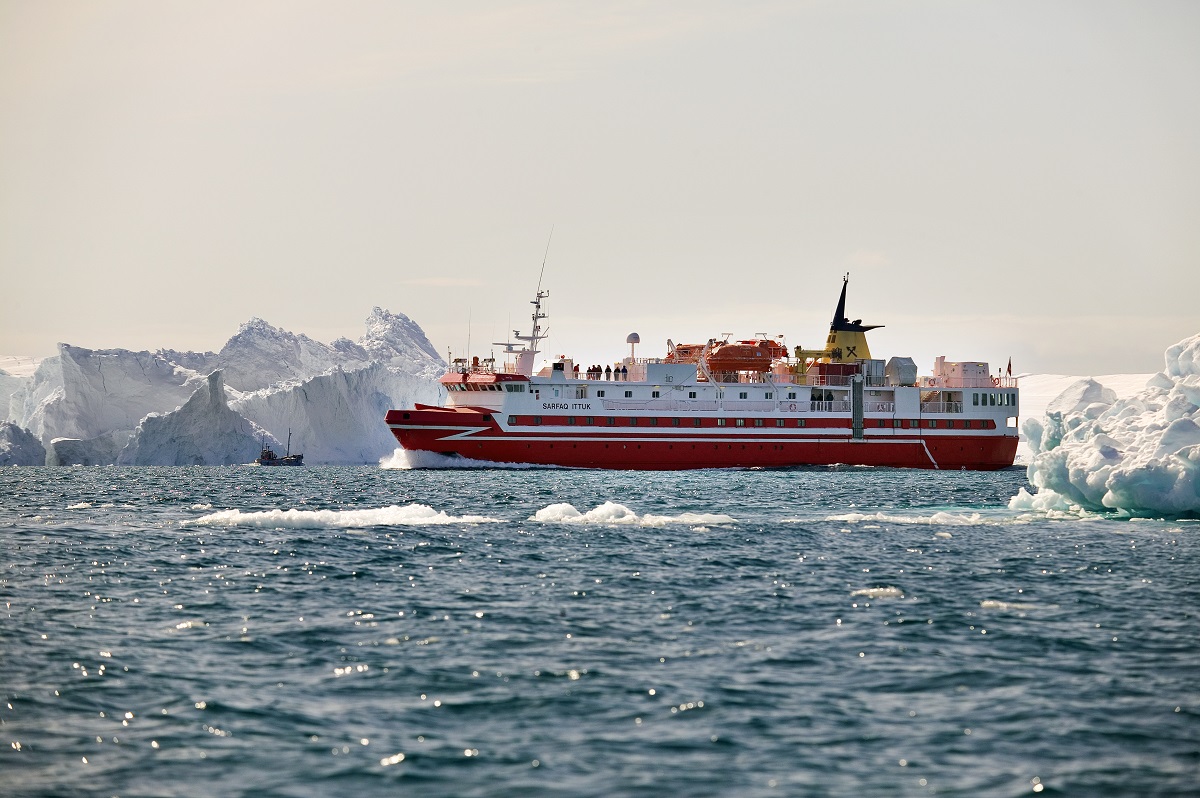 Our customers love us

We were absolutely captivated by the Puffin colony that was only five kilometers from the town. It was just amazing.

We had an amazing trip. We will never forget the experiences we had.

All of the planning was fantastic. Bjorg and everyone at Nordika Travel was prompt, courteous, and professional. Everyone